With the 16th annual Brian Setzer Orchestra’s Christmas Rocks Tour called off because of the pandemic last year, the Twin Cities-based guitar hero found time to complete his first solo album in seven The concert is free to the public as a gift to the community after this challenging year and lackluster 2020 holiday season. Looking west from the 22nd floor downtown Minneapolis condo on July 4th, Matt Kiser and Chris Nichol have watched fireworks bloom like pulsing jellyfish, stacking at different depths of sky. 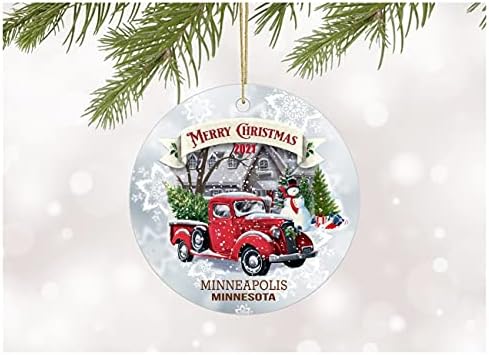 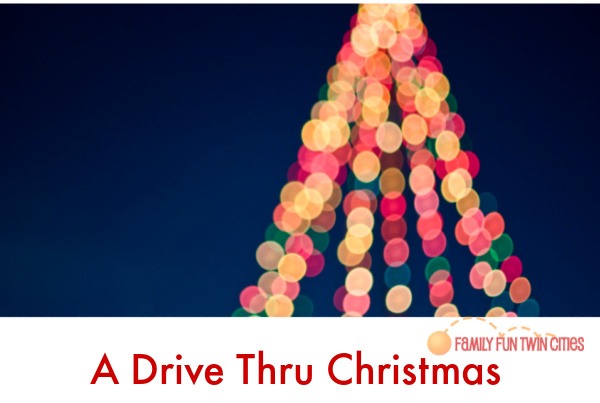 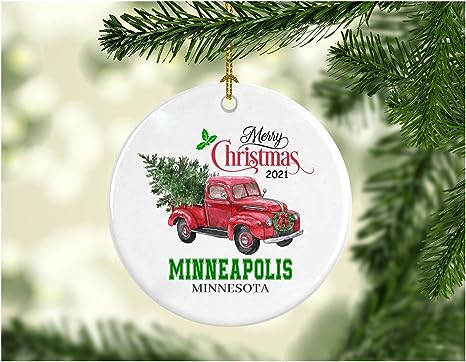 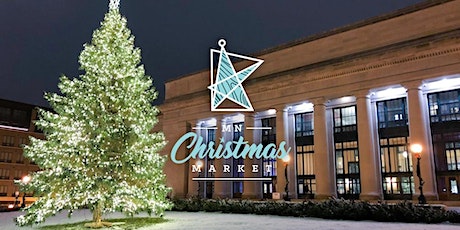 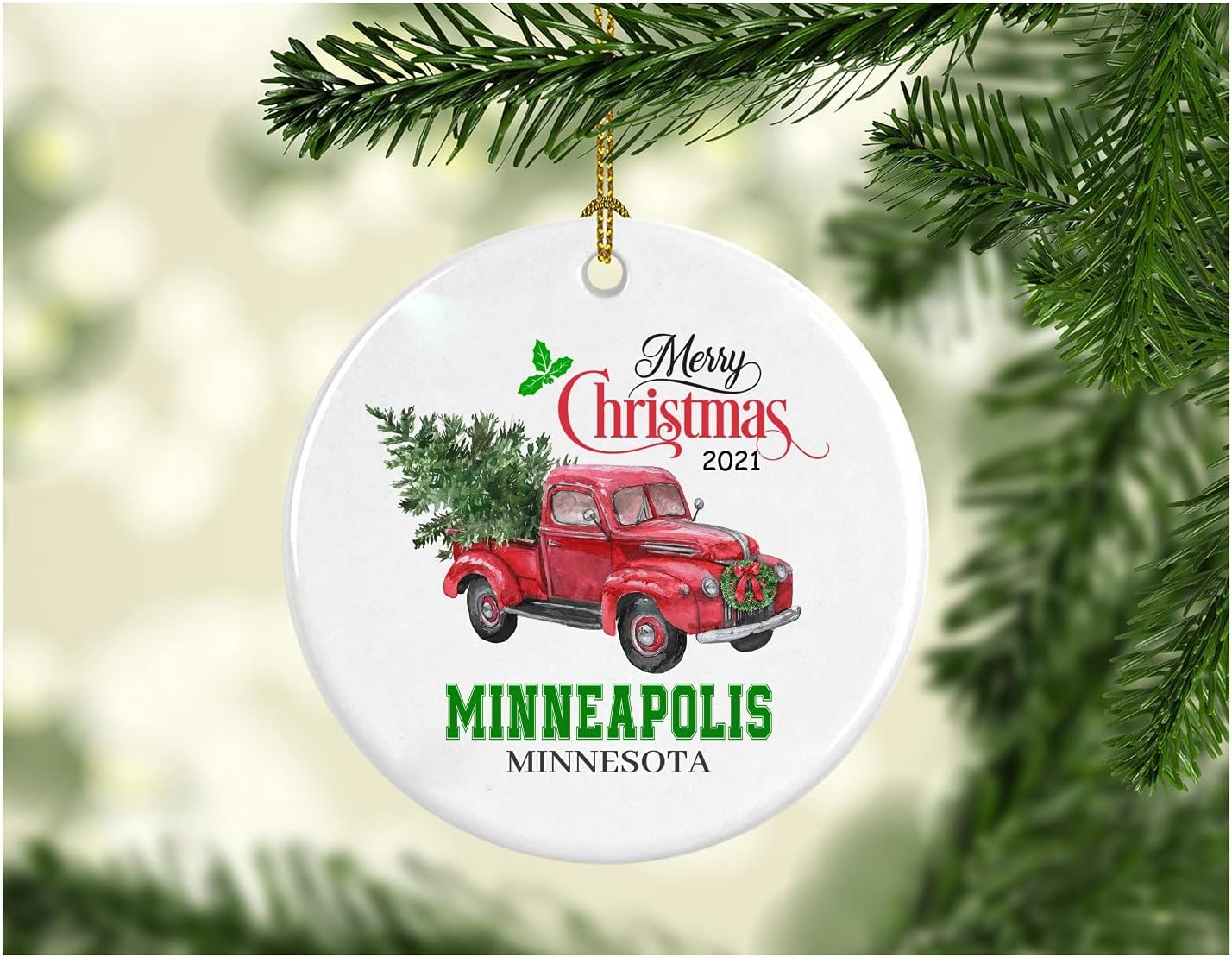 Nicholas Gilbert, 27, died in December 2015 after a struggle with officers in a holding cell at police division headquarters on Jefferson Avenue. The mother of the former Minneapolis police officer being sentenced Friday in George Floyd’s death told the judge that her son is a “quiet, thoughtful, honorable and selfless man” who should 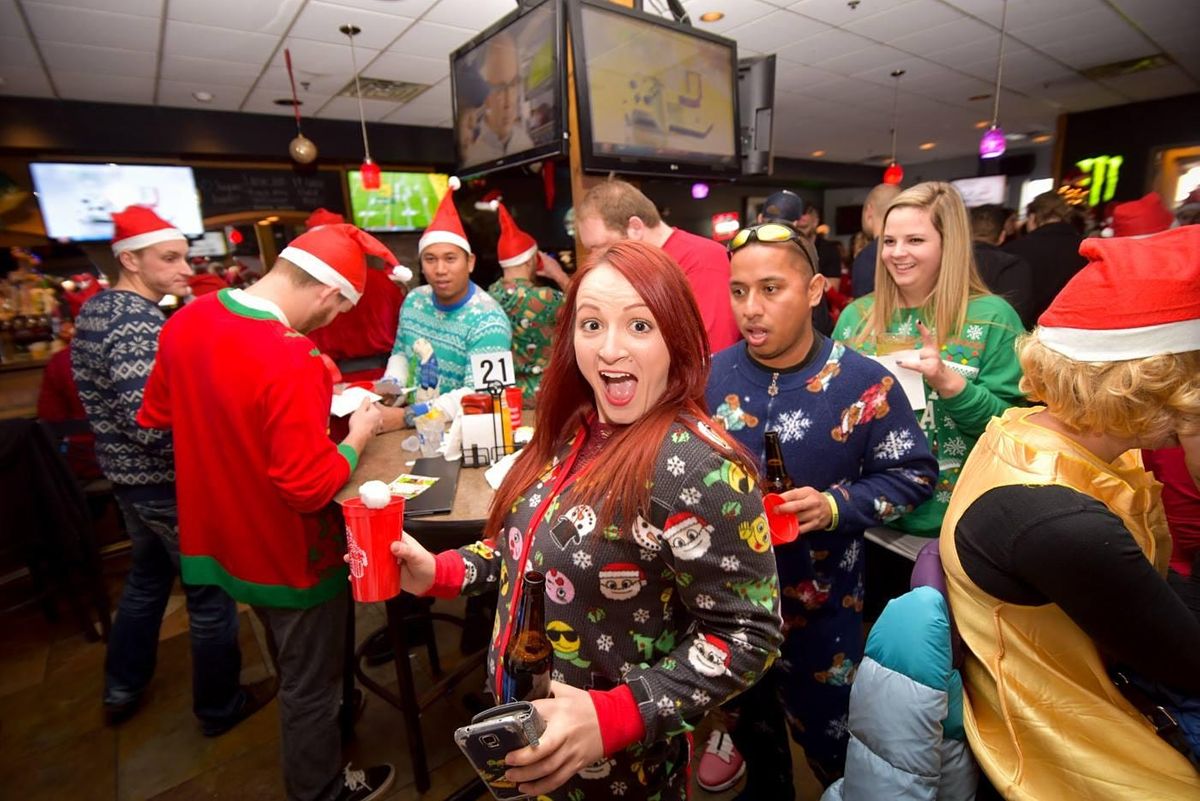 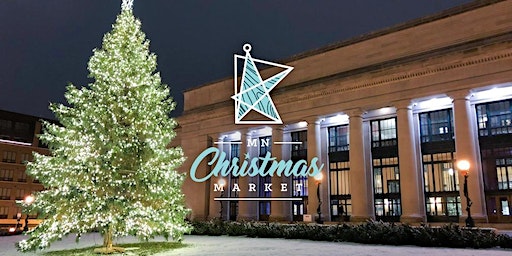