ON YOUR SIDE’s Meredith TerHaar and her husband Eric Schrotenboer recently authored a children’s book and a family devotional as part of a Christmas activity set. Janet Kurtz, president of Kurtz Hospitality Marketing group and longtime downtown resident, takes a look at the history of Second Avenue, the terrifying events of Christmas morning and more. I do not have access to my computer this morning so I am taking pen to paper!! It seems appropriate to do so as yesterday I was leading a worship gathering at the old, historic Lenora Church, built in 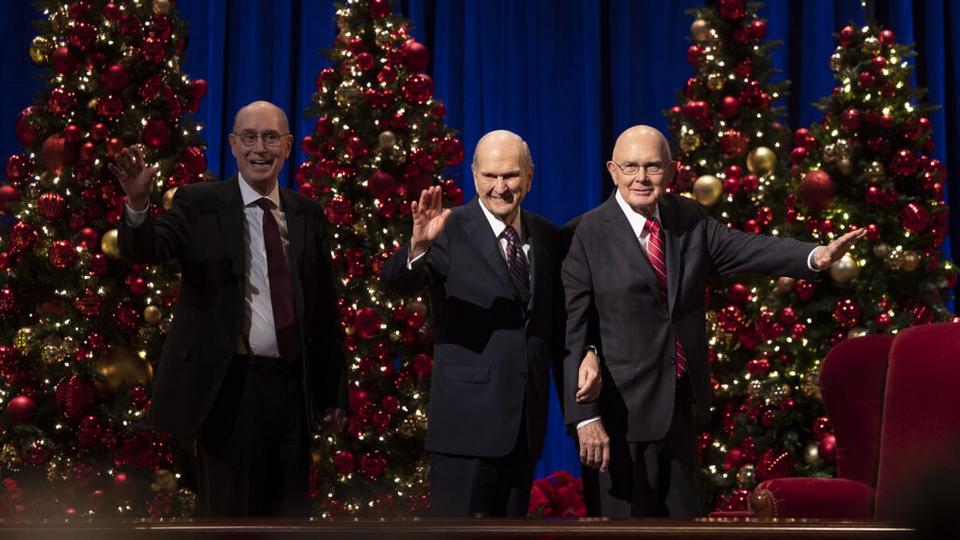 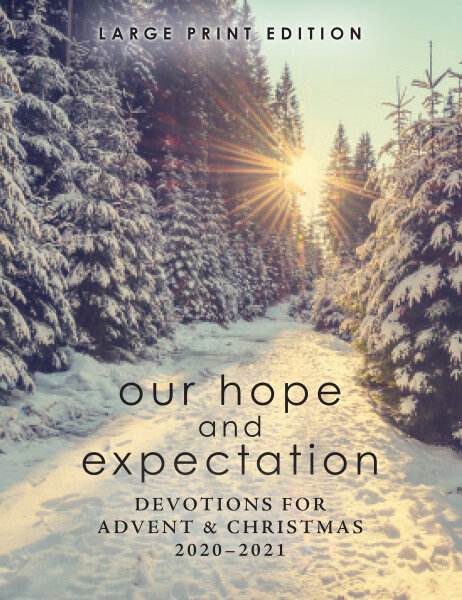 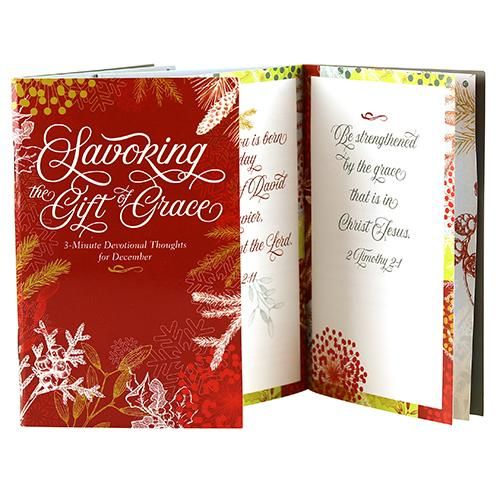 Before she entered the Daughters of St. Paul convent in 2010, Sister Theresa Aletheia Noble read a biography of the order’s founder, an Italian priest who was born in the 1880s. He kept a ceramic Cougar Queries are a series profiling BYU employees by asking them questions about their work, interests and life. Today, we meet Wayne Martin, head of the BYU Flooring and Upholstery Shop. 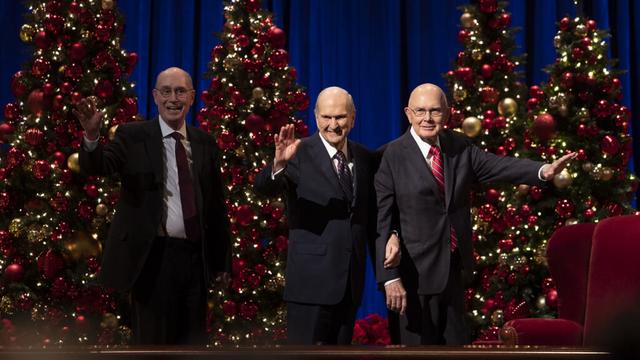 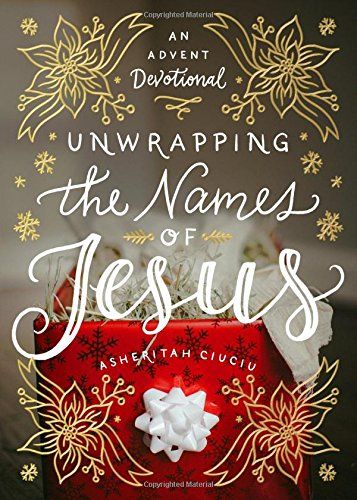 For the January, 1975 issue of High Times, Robert Lemmo wrote about the legendary Pancho Villa (1878-1923). It was a beautiful Memorial Day Monday, May 31 on the downtown riverbank for the Parish Veterans and Memorial Park’s 2021 Memorial Day Program. The program was a memorial to those who died in the 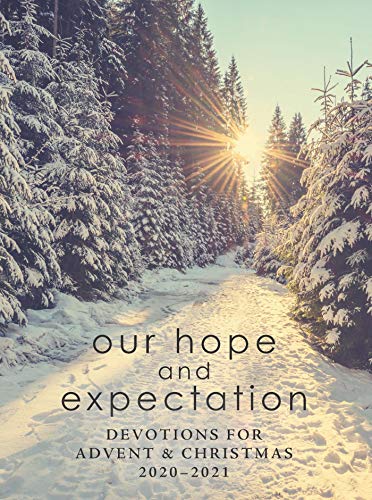 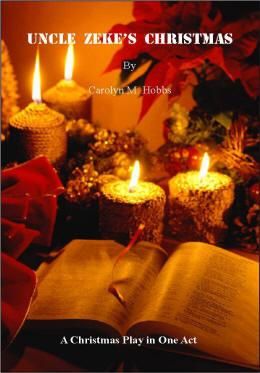